President and CEO of the ZEISS Group

Michael Kaschke has been President and CEO of the ZEISS Group since 2011. He has served as Member of the Executive Board since 2000. In addition to his office as Chairman of the Supervisory Board of Carl Zeiss Meditec AG, he also sits on the Supervisory Boards of Henkel, Telekom and Bosch. In 2014, he was appointed to the German Council of Science and Humanities. He is Chairman of the Aalen University Council and, in 2009, became an honorary professor at the Faculty of Electrical Engineering and Information Technology at KIT in Karlsruhe. Michael Kaschke was born in Greiz in 1957. He studied physics in Jena and graduated in 1983. In 1986, he earned the title Dr. rer. nat., in 1988 Dr. sc. nat., and conducted research into ultra-short laser pulses. 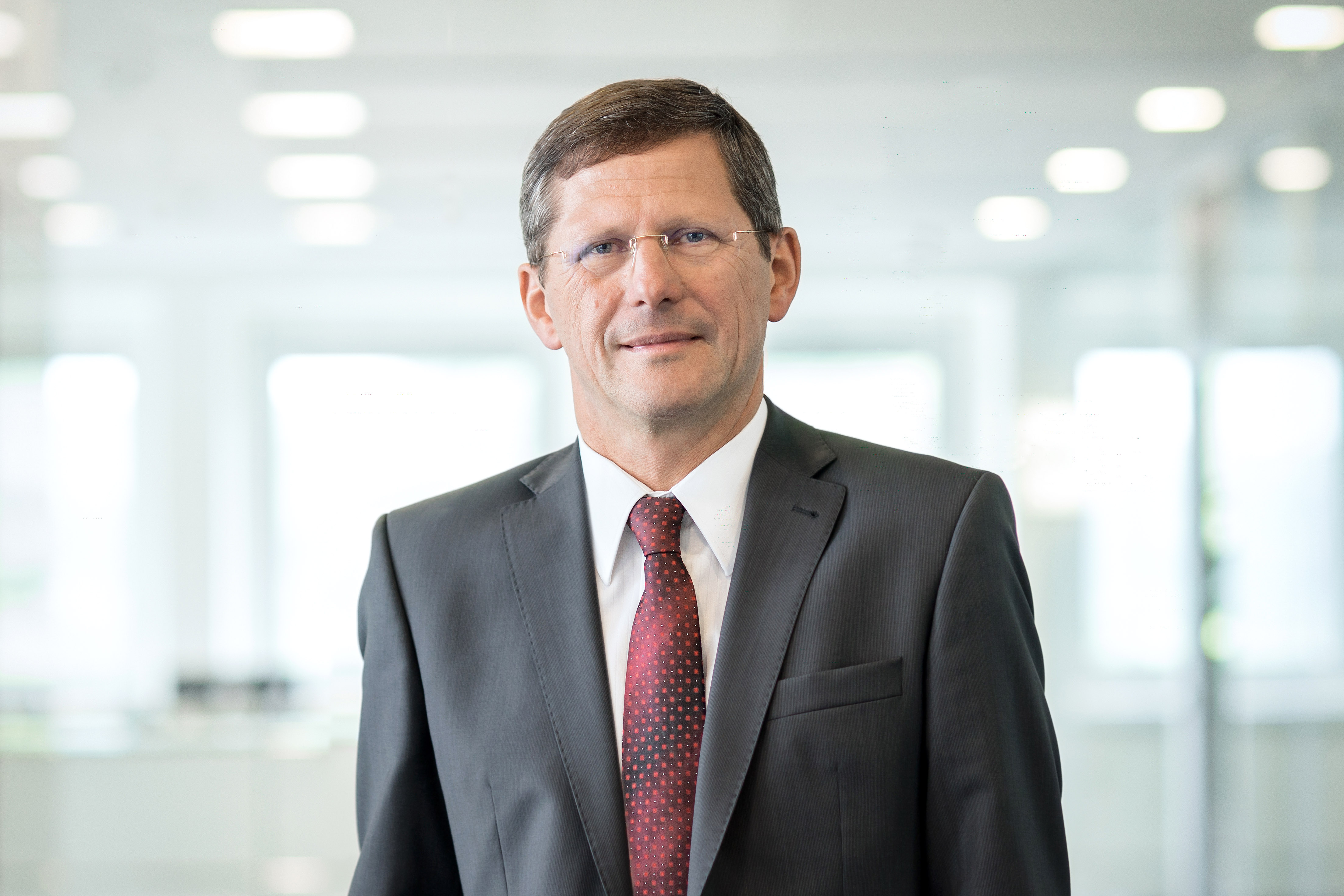 We thank Michael Kaschke for his keynote speech at Photonics Days 2019 in the lecture hall of the Friedrich Schiller University Jena.